A celebration of Mimal Rangers’ Independence 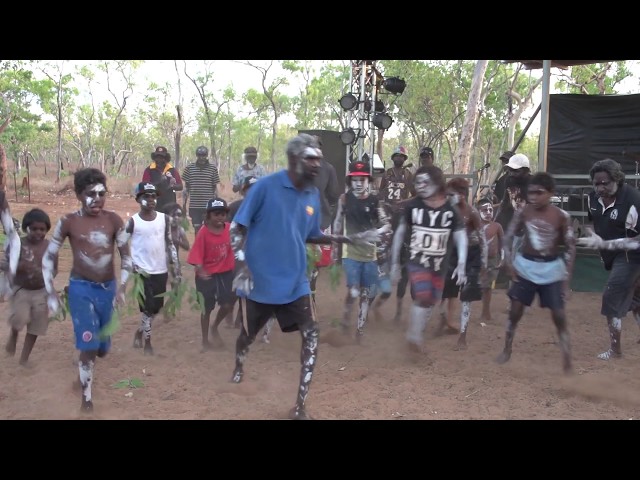 Mimal has been on a long journey to independence since the inception of Mimal Rangers almost 20 years ago.

Following the growth of fire emissions abatement projects, our landowners saw the opportunity to secure autonomy for our ranger group.

The first major step was incorporation in April 2015, followed by a gradual transition of the Mimal rangers from Northern Land Council to operating wholly with Mimal Land Management.

With the transfer of Working on Country contracts to Mimal, the transition is complete and cause to pause and celebrate.

There have been a number of organisations that have contributed to the journey and we thank them all for their support, guidance and efforts: ALFA NT, Warddeken Land Management, Northern Land Council, Prime Minister & Cabinet, Northern Terrtiory Government and Bush Heritage have been key organisations in the successful transition.

Thank you also to the many individuals who have been involved in Mimal past and present and have all contributed to where we are now.

The Independence Day event on Wednesday 25 October 2017 included a bunggul, barbeque and live music at the Weemol Ranger Base.