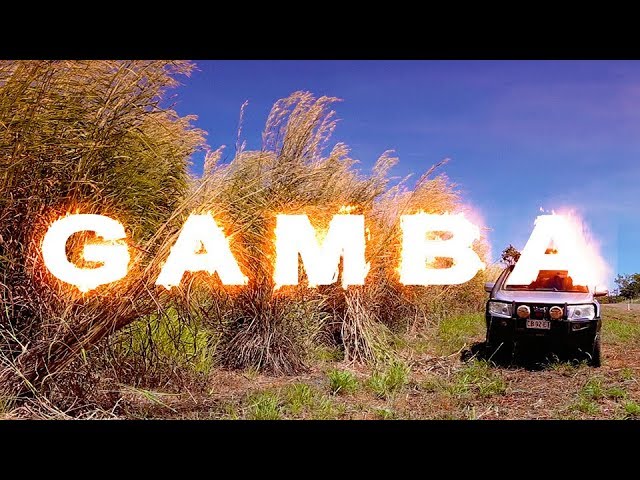 First introduced to the Northern Territory in the 1930s as feed for cattle, the characteristics that make it a perfect crop for growing in the Top End also make it an aggressive #weed. It spreads at a rapid rate, taking over all plants in its area, and it burns so hot it kills all fire-prone native plants in wildfires.

Gamba grass can now be found right across northern Australia, with the worst infestations found within 200 km of Darwin, including Litchfield National Park and northern @Jawoynassociation country on the borders of Kakadu National Park.

We’re worried about Gamba grass and we’re doing as much as we can to stop it coming to our country.

We’ve created a short five minute video based on the film we made with Territory NRM a couple of years ago.

Please help us spread the word before Gamba takes over and kills more country by sharing this story and video.